Rachael MacFarlane is best known for voicing key characters on popular animated shows like American Dad and Family Guy (created by her brother Seth MacFarlane). Recently, the mother of two has enjoyed success with her second act—penning two children’s books, Eleanor Wyatt, Princess and Pirate (released in 2018) and Harrison Dwight, Ballerina and Knight (released in April of this year). Her books are illustrated by her husband Spencer Laudiero, who works in animation, including for Family Guy. The books are brightly colored with positive messages about self-esteem, gender stereotypes and being who you are. We spoke to Rachael about her books, her own family and more.

How did you come up with these book ideas?
I think when Spencer and I undertook our first book, Eleanor Wyatt, it was inspired by our older daughter. And we had a gender bias conversation because she is a little girl who likes to play in a “tomboy” way. We would tell her there is no right or wrong way to play, whether it’s with dump trucks or princess dresses. Not only are we trying to share this message with kids but hopefully it’s also impactful to parents reading it.

Why do a “brother” book after the first?
Eleanor was less about “girl power” and more about being true to who you are. But people [tend to be] more embracing of the term word “tomboy”…When we flipped the table and started talking in terms of a little boy playing with a dollhouse or loving pink, there was a difference. That’s when I spoke to my husband and realized, we should tackle these issues from a boy’s standpoint. Pink is just a color!

You have a famous brother, also in the entertainment industry. How did your parents encourage that and what was your upbringing like compared to your kids’?
It’s so different. Seth and I were raised in a very small town of 3,500 people in a little corner of Connecticut, and my kids are being raised in Los Angeles. But with the exception of my mother trying to control my fashion, they were very opened-minded in terms of letting my brothers and me follow our passion. Not many parents would pay for kids to go to college to study animation and classical theater!

And is that something you are trying to do as well?
I like to think that’s how Spencer and I are raising our girls…if they showed interest in something we try to encourage it. But the idea that my child wanting to go into the entertainment industry is a little terrifying.

What’s next for you?
The voiceover stuff is constantly going because it’s great, and a joy, and so much fun. The books, for me, feel like one of the more important things I’ve undertaken.

Here's the weekend roundup! With this gorgeous wea

Save this info for those busy nights when cooking

Our friends over at @thehoustonswimclub are offeri

I've been waiting so long to share this Slow Cooke

This is so much better than my kids leftover macar 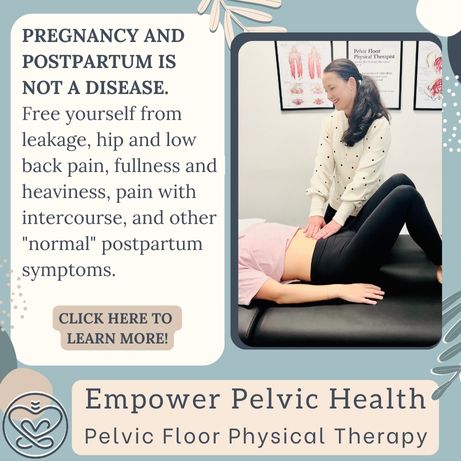