Netflix and Laundry: What We’re Watching While We Fold | South Houston Moms

Netflix and Laundry: What We’re Watching While We Fold

We’re going to keep you up to date on what we’re viewing as we do the ultimate chore: Folding Laundry! There’s nothing like a great Netflix series or movie to help pass the time. Here’s what we’re currently watching! 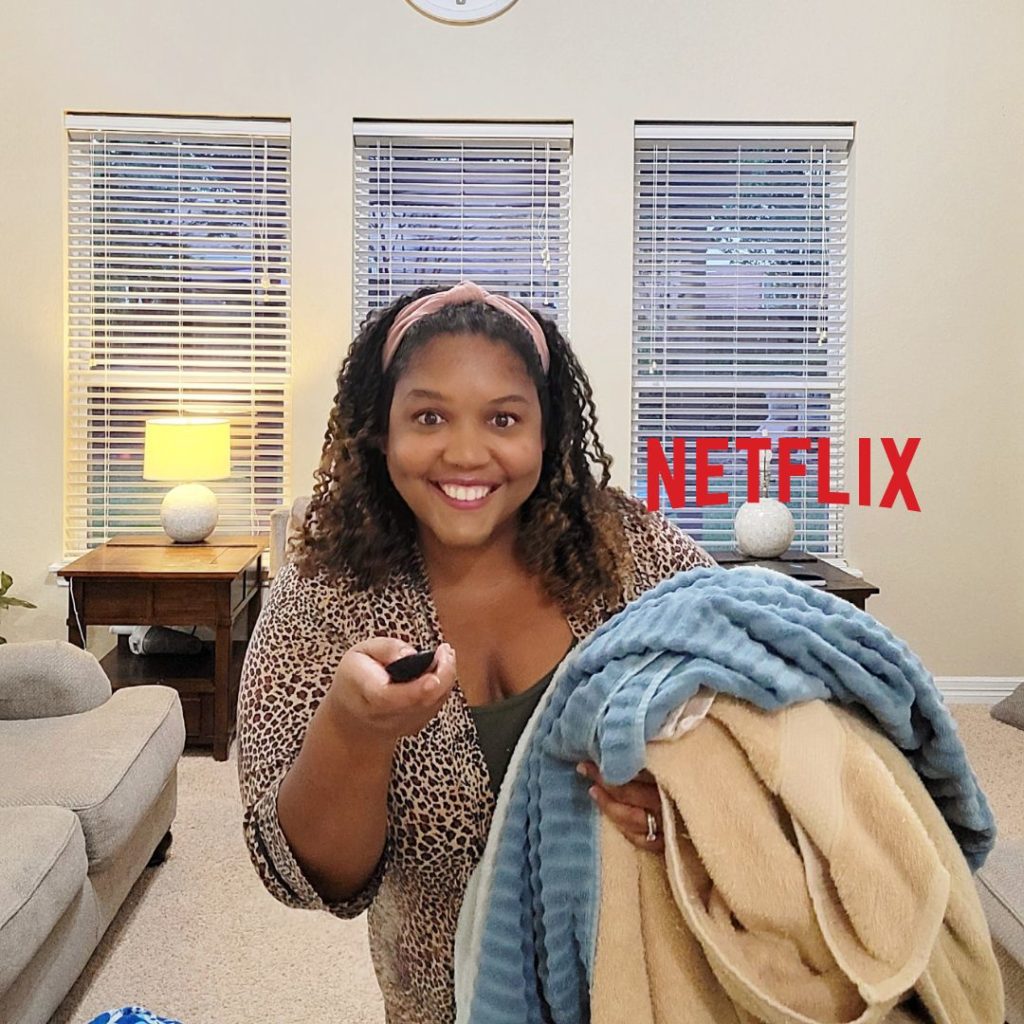 The Umbrella Academy
[Reunited by their father’s death, estranged siblings with extraordinary powers uncover shocking family secrets — and a looming threat to humanity.] This series is definitely unique in that it gives you a super-hero/drama/sci-fi feel. The time travel, character development and pending apocalypse will keep you wanting more.

Emily in Paris
[After landing her dream job in Paris, Chicago marketing exec Emily Cooper embraces her adventurous new life while juggling work, friends and romance.] I found this series to be fun and light-hearted with a very cute story line that’s easy to follow. Her best friend, Mindy Chen, is the true breakout star in my opinion.

Hustle
[When a down-on-his-luck basketball scout finds a potential superstar in Spain, he sets out to prove they both have what it takes to make it in the NBA.] Adam Sandler is back and I didn’t realize how much I missed his humor until I watched this heart warming movie! A classic basketball story that will make you laugh.

Our Father
[After a woman’s at-home DNA test reveals multiple half-siblings, she discovers a shocking scheme involving donor sperm and a popular fertility doctor.] This documentary will have your jaw on the floor in complete and utter shock as the story is told of how a fertility doctor uses his own sperm on his patients without them knowing. I found it to be a bit disturbing, but I couldn’t turn it off as it’s hard to believe crimes like this actually happen.

Selling Sunset
[The elite real estate brokers at The Oppenheim Group sell the luxe life to affluent buyers in LA. The drama ramps up when a new agent joins the team.] There’s nothing like a good reality TV show that highlights the rich and famous, petty girl drama, and fabulous mega-mansions that the Oppenheimer Group in Los Angeles are selling! What a way to live.

Sweet Tooth
[On a perilous adventure across a post-apocalyptic world, a lovable boy who’s half-human and half-deer searches for a new beginning with a gruff protector.] I came across this series mid-pandemic and the story line is based on a pandemic, so it randomly caught my attention … and then won over my heart. It’s a very charming and whimsical story that became really engaging as the character relationships began to grow. Season 2 is coming out this year!

Gentle Parenting... I'm sure you've heard of it, a

More coffee please - Go ahead and hook me up to th

Here's something perfect for a meatless Monday or

"Mommy, you NEVER do ANY chores!" said a little gi

Mamas, select Wendy's locations in our area (as we 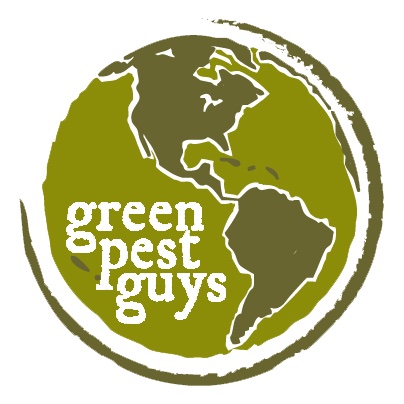 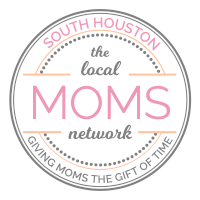